Throughout the centuries, mankind has sought to improve its lot and make life more interesting and easier. We call this mucking around ‘innovation’.

When it works well, it’s worth the effort, and everyone says so – sometimes, there is even money involved if the inventor is wise and lucky.

Much innovation, though, has come through sheer luck and serendipity – without the use of wisdom at all, and yes, there is still money involved.

Iced tea was used throughout the 1800s, and many recipe books show this.

However, it was ‘reinvented or at least popularised around the beginning of the twentieth century, when its popularity was ‘born out of necessity.

It happened during the 1904 St. Louis World’s Fair.

Trader Richard Blechynden was a tea plantation owner and was exhibiting at the fair, where he intended to give away hot tea to visitors.

However, there was a heatwave, and no one was interested in hot tea, so he hit on the idea of putting ice into the brew and served it ‘iced’.

It was apparently a huge hit and caught on like never before.

Read Next – Moringa Benefits For Men

Another tea merchant named Thomas Sullivan of New York developed the concept of ‘bagged tea’ in 1908. His practice was to send out samples of his tea, which he carefully wrapped in silk bags, to hotels and restaurants.

The samples were purely for their consideration, but he soon realized that they were brewing the tea ‘unwrapped’ to avoid the mess of tea leaves, and when they commented that the silk was too fine to let out the flavour, he accommodated them by switching to gauze.

The implications for a wider market were taken up in the 1920s when the production of tea bags really took off and was eventually made from paper.

Delayed by both tradition and the enforced shortages of the Second World War, tea bags did not become common in Britain until the 1950s, when they were driven onto the market by Tetley, who started marketing them widely in 1953.

However, they were still not greatly popular in Britain even by the 1960s, when their use was still only 3% of the British Market compared to today’s 96%.

Read Next – Benefits of Drinking Moringa Tea Every Day 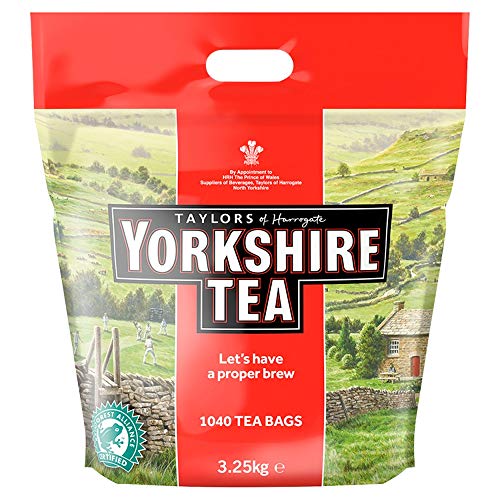 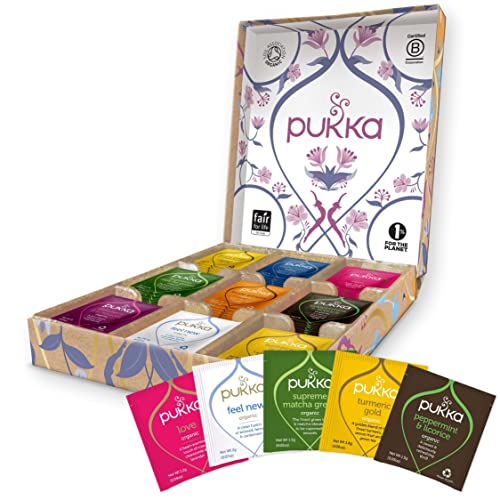 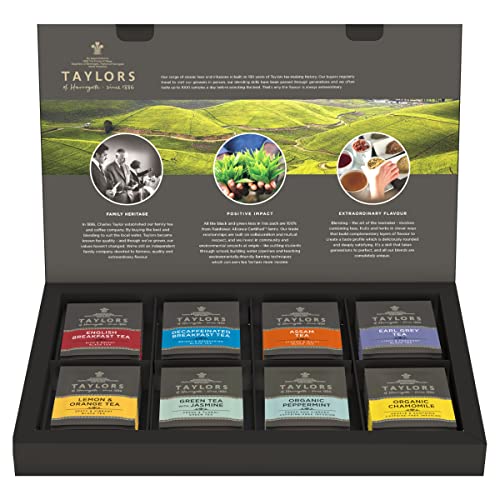 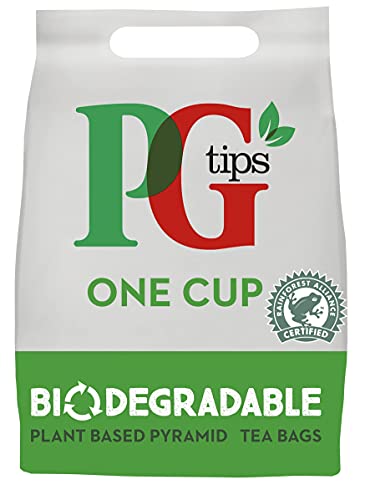 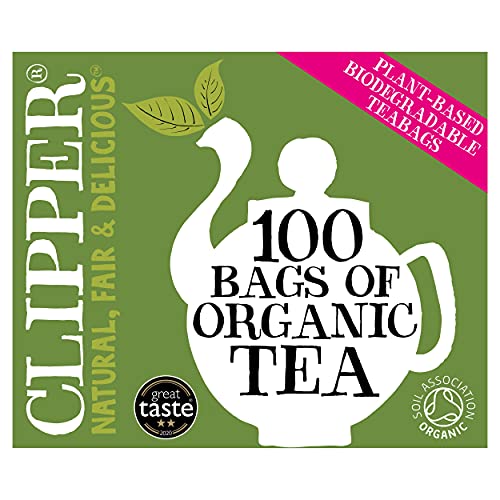 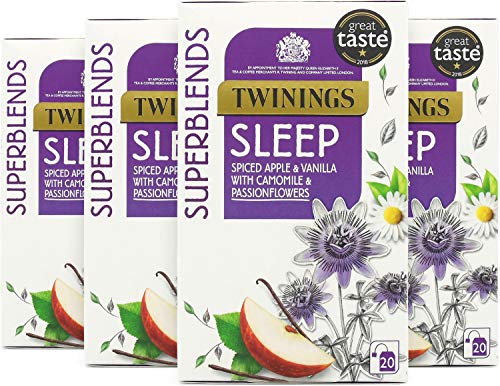 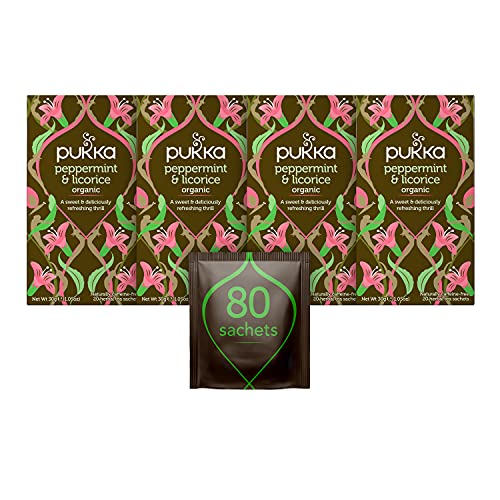 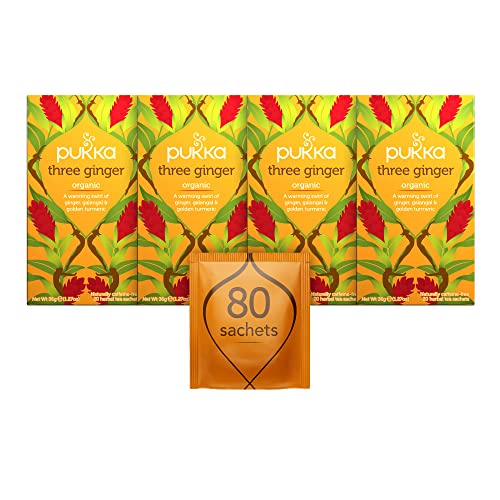 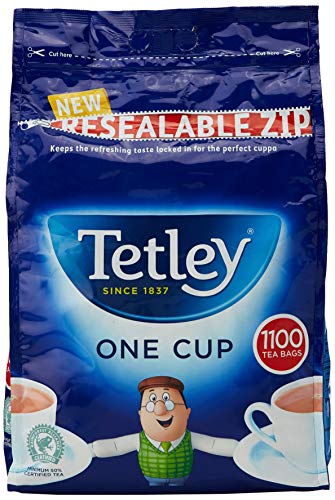 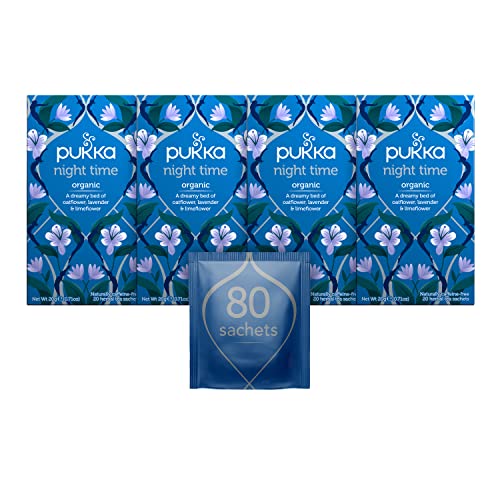 ABOUT US
Our Tea shop is specialised in bringing you all the things you need to have a good cup of tea, teapots, mugs and cups and all kinds of drinks. If you would like just a tasty cup of tea, detox tea, tea that is good for your health, tea for beauty, for children, for stress, for good night sleep, you will find them all and much more on the Victorian Tea Shop page!
FOLLOW US
Victorian Tea Shop Buy Luxury Tea Online In UK 2022 ©